You can' t get that far sometimes. You're allowed to slow down and not be the best. You are allowed to sit still and daydream. You're also allowed to fall down sometimes, you're allowed to... Magdalena and Janina have taken the time and the space to make themselves very slowly, very free. In the KloHäuschen they discover their own inner world, which they gently turn inside out. For every visitor who dares to take a look into the overgrown interior of the KloHäuschen; a look into the deep green, wild jungle of their consciousness, whose tendrils now and then reveal a spark of a memory, whose leaves cover long-dreamed dreams and whose roots digest ancient emotions, while the eternal collective subconscious whisperingly raises its many voices. Magdalena Jooss and Janina Totzauer met at AlmResidency 2016; together they experienced how time slows down in nature. They learned to be silent with each other while the coffee slowly bubbled on the stove fire and the socks dried over it. It is precisely this slow process that the two take up and leave behind a new scenario in the KloHäuschen every three days. 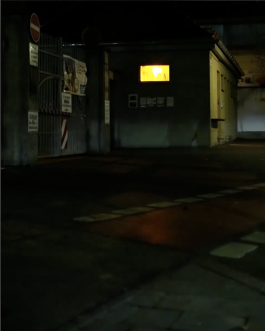 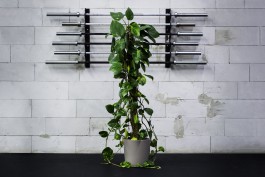 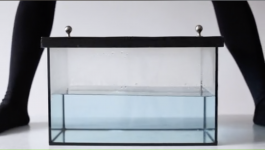 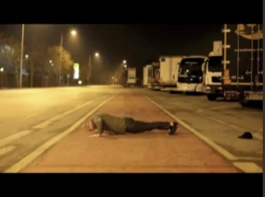 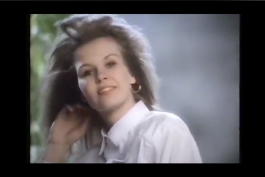 I am using cookies, if you continue to use the site, I assume you agree.Ok